Showing posts from July, 2014
Show all

Feeding a dog on his own tail...

- July 25, 2014
It is curious to reflect on how history repeats itself the world over. Why, I remember the same thing was done when I was a boy on the Mississippi River. There was a proposition in a township there to discontinue public schools because they were too expensive. An old farmer spoke up and said if they stopped the schools they would not save anything, because every time a school was closed a jail had to be built.  It's like feeding a dog on his own tail. He'll never get fat. I believe it is better to support schools than jails. -- Mark Twain 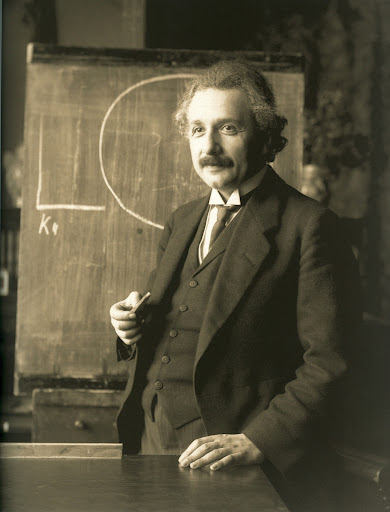 "Any intelligent fool can make things bigger and more complex... It takes a touch of genius --- and a lot of courage to move in the opposite direction." - Albert Einstein 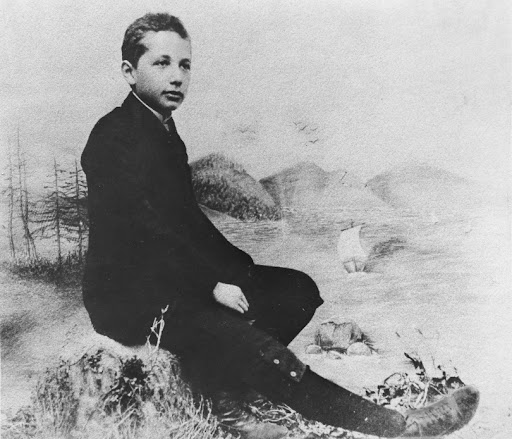 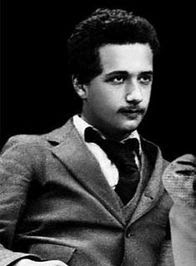 “To punish me for my contempt for authority, fate made me an authority myself.” ― Albert Einstein