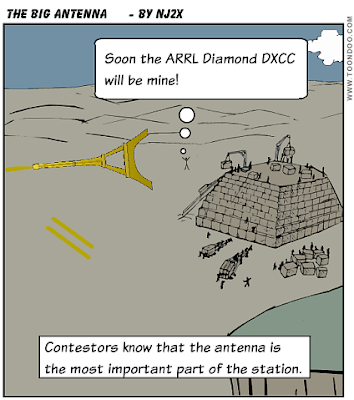 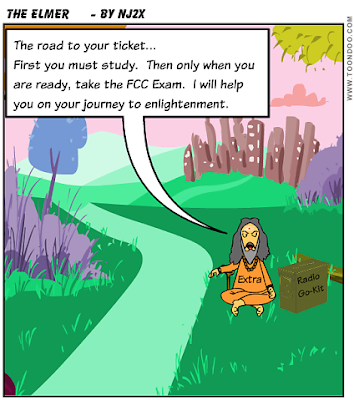 Hope to see you all at The Dayton Hamvention® 2012 "Internationally Connected" event will be held on May 18-20 2012 at the Hara Arena in Dayton, OH.

Since 1952 Hamvention® has been sponsored by Dayton Amateur Radio Association (DARA). For many years it has been the world's largest amateur radio gathering, attracting hams from throughout the globe.

Interested in learning more about the Hamvention® experience? Check out this collection of Hamvention® resources on the internet.
on May 14, 2012

75 years ago today (May 6, 1937 7:25 PM), the German passenger airship LZ129 Hindenburg caught fire during its attempt to dock with a mooring mast at the Lakehurst Naval Air Station in Lakehurst, New Jersey.  One ground crew member and 35 of the 97 people onboard lost their lives.

Herbert Morrison recorded a radio eyewitness report (36 minutes) for WLS (Chicago) which was later broadcasted the day after the tragedy.